Travellers can now fly with Singapore Airlines from Wellington to Asia via Melbourne with the first flight of an improved service arriving this Friday.

The Wellington service will continue at four flights per week, however the flight time on the new service via Melbourne has been reduced by 25 minutes.

New figures show Singapore services have resulted in passenger arrivals into Wellington from Asia soaring. Since the service commenced in September 2016, arrivals from Asia are up 24% overall, with Singapore up by 103%, India 94% and Indonesia 69%.

Annual International visitor spend in Wellington is up by $93m to $809m. Asian visitor spend is up 23%, which is three times the rate of the rest of New Zealand.

“We are pleased with the success of the service so far and the many destinations it has opened up for travellers,” says Wellington Airport CEO Steve Sanderson.

“The Wellington-Canberra leg has grown strongly in its second year with demand up 35% and loadings above 80%. The switch to Melbourne now means more dedicated seats for Wellingtonians to Asia and even better onward connections to Europe. Transit through Melbourne will also create the flexibility to add capacity as demand grows.”

Since its commencement the Singapore service has enabled new tourism itineraries throughout the Country. Wellington Airport has partnered with WREDA, Singapore Airlines and travel agents in Asia on a number of overseas marketing initiatives, which have helped put Wellington on the map and flight information displays for the first time, said Mr Sanderson.

“Wellington is now being promoted across Singapore’s vast international network. Itineraries are being sold with either arrivals into Auckland and exiting via Wellington or arriving Wellington and exiting Christchurch, which is great news not only for the Wellington economy but the whole of central New Zealand.

The Singapore Airlines service will depart Wellington to Singapore via Melbourne on Tuesday, Friday, Saturday and Sunday at 1.45pm.

The outbound flight from Wellington will now be daytime all the way providing a better- timed transit experience for passengers in Melbourne. A new late night arrival in Singapore (22:45 rather than 4:40) will also be better for the traveller.

In related marketing campaigns, Tourism NZ’s “Heart of the Long White Cloud” promotion in China, which aimed to encourage visitors to Wellington and the top of the South Island, has also been successful. It achieved the best response they have had to an online campaign in China, said Mr Sanderson.

In 2017, Wellington Airport experienced its busiest year in history with over six million passengers travelling through the airport. 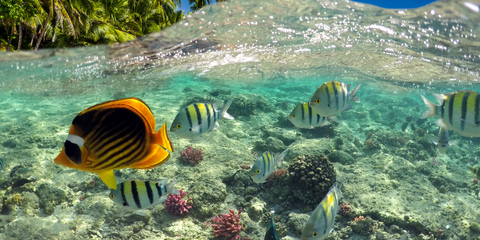 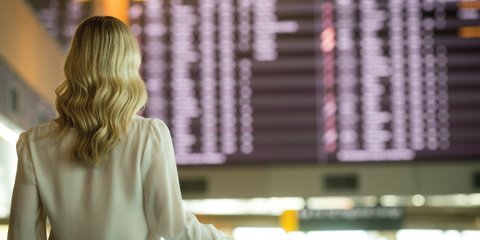 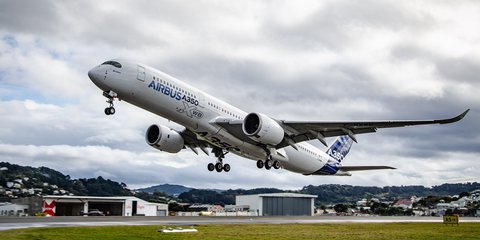 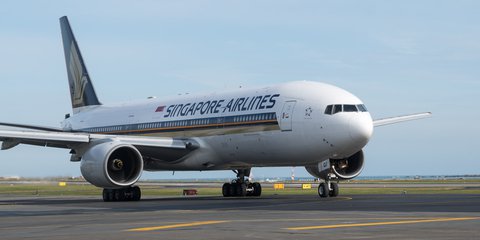