Certain items are not permitted in carry-on baggage for safety and security reasons. These prohibited items include sporting goods, utensils, tools, and other items with sharp points or edges capable of injuring someone. If you are unsure whether an item is prohibited, check with your airline or leave it at home.

Weapons of any kind are not permitted to be carried on you or in your carry-on bag and onto an aircraft. Weapons include but are not limited to:

Dangerous goods are not allowed anywhere on an aircraft because they may be explosive, flammable, magnetic, caustic and are generally too dangerous to be taken on board. Dangerous goods include but are not limited to:

For more information on what you can and cannot bring on a flight, contact the Civil Aviation Authority of New Zealand

Shop and Eat in International Departures 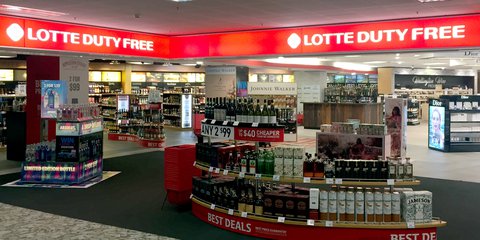 Experience world-class shopping at Lotte Duty Free. Save on a range of products from liquor & wine to confectionery, cosmetics, fragrance and electronics. 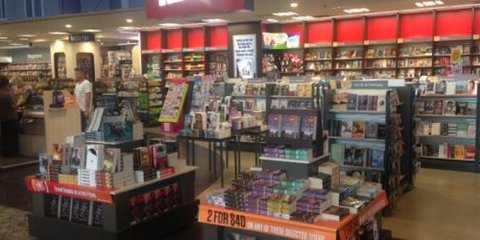 Relay is a convenience store that sells a range of reading titles, travel necessities and snacks. 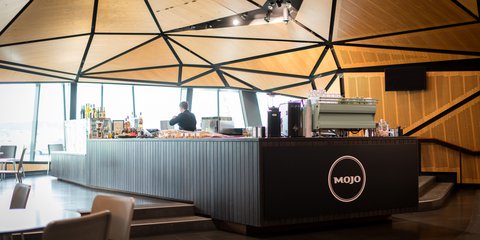 Mojo is one of New Zealand’s most respected independent coffee roasters and café operators. Mojo also serves great cabinet food for people on the go. 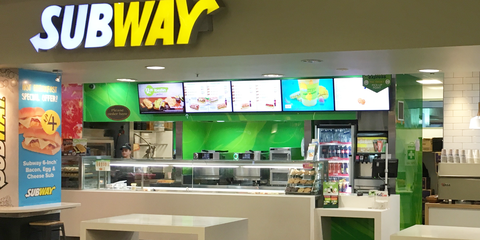