The project which was officially launched in November 2016, was designed by architects Warren and Mahoney and built by construction team Hawkins, it was the first major work in the airport’s main terminal building since its opening in 1999.

The extension, designed to facilitate future increasing passenger movements and requirements, saw the new structure constructed up and over the existing buildings while simultaneously facilitating 20,000 daily passenger and 200+ daily aircraft movements. The extension creates a much-enhanced passenger experience, celebrating the views out to the Cook Strait and vastly improving the passenger flow through the terminal.

New Zealand Commercial Project Award judges commented, “This sensitive addition to a much-admired building was carried out in a complex series of phases to ensure the building was fully functional throughout the process. Creativity and detailed planning ensured both passengers and baggage handling could pass through the area of the works without compromising safety or security. The result is an addition so well integrated that it looks as though it was always intended as the completion of the southern end of the building.” 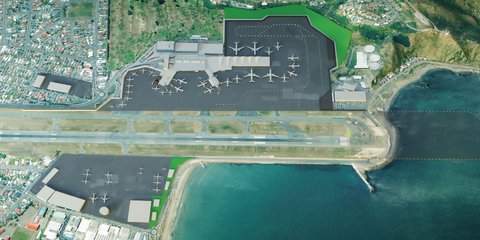 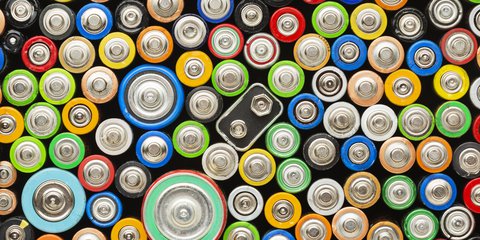 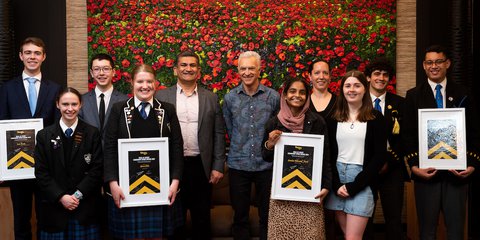 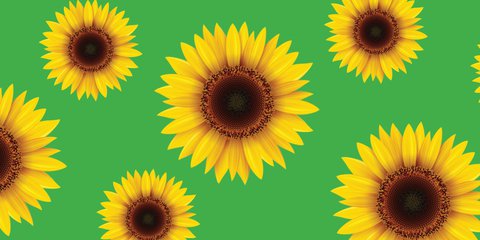