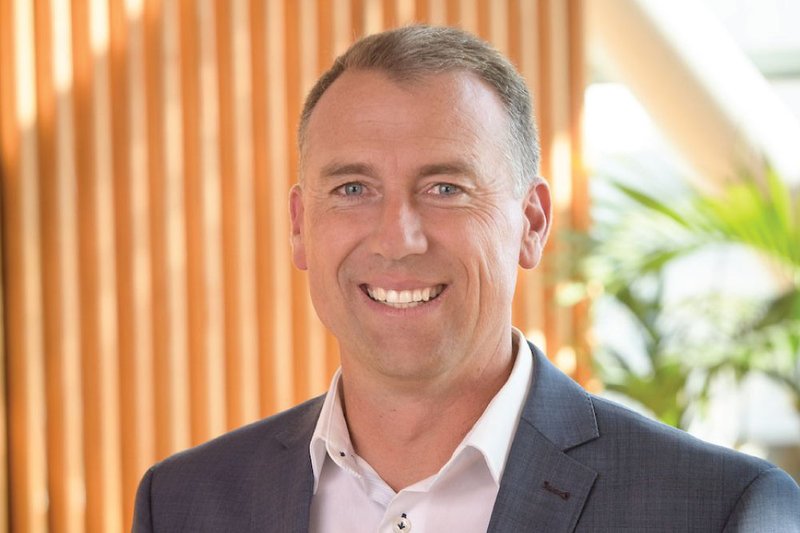 Peter Coman, Wellington Airport’s Chair, said that with international borders reopening and stability returning to the aviation industry, the Board view this as a good opportunity for a smooth succession.

“Steve signalled to the Board his interest in this transition some months ago, after 10 years in the role as CEO. The Board believes this is the right time for a well-managed transition from one high performing leader to another.”

“Steve has been an outstanding CEO since taking over the reins in 2012, leading the many significant investments in the Airport and delivering growth for our private and community shareholders alike.  I would like to thank Steve for his leadership and vision over this period, and particularly managing the Airport through the difficult Covid period.

“In Matt we have an excellent leader to take over. We have worked closely with Matt over the last 16 years as a senior executive in the Infratil group and we are highly confident that he brings the leadership skill and experience needed for the role. The Board has long regarded Matt as a top-tier candidate, capable of taking Wellington Airport to the next level.”

Matt has over 20 years’ experience in the airport industry having first joined Infratil’s airport team in Europe after serving as the Chief Executive of Rotorua Airport.  He has been at Wellington Airport since 2010 as Chief Commercial Officer overseeing the Airport’s commercial operations and airline relationships, and has played in key role in the strategic development of the business.  He holds a Bachelor of Commerce degree from the University of Canterbury and has completed post graduate studies at Melbourne Business School and the New Zealand Institute of Directors.

Mr Sanderson said he was pleased to make the transition with Wellington Airport well positioned to continue delivering world-class services and welcome travellers as the world opens up.

“It has been an extraordinary 10 years leading Wellington Airport through strong travel growth and investments including the domestic terminal extension, our first hotel, rejuvenated terminal retail, new multi-level carpark building and designation for expansion to the east. The Airport has been a strong advocate for Wellington’s growth, including supporting major events and tourism, and delivering on new airline partnerships.

“The last two years have brought a new series of challenges responding to Covid and the impact on the travel and hospitality industry. The team at Wellington Airport has done an amazing job keeping the Airport safe and fully operational through unprecedented times.”

Mr Clarke said he is looking forward to his new role.

“As momentum starts to build in the travel industry, it’s hard to imagine a more exciting time to lead the talented team at our Capital city’s spectacular airport.  There are many opportunities ahead as we work with our airline partners to get New Zealand back on the world map and it is a privilege to be able to play my part.”