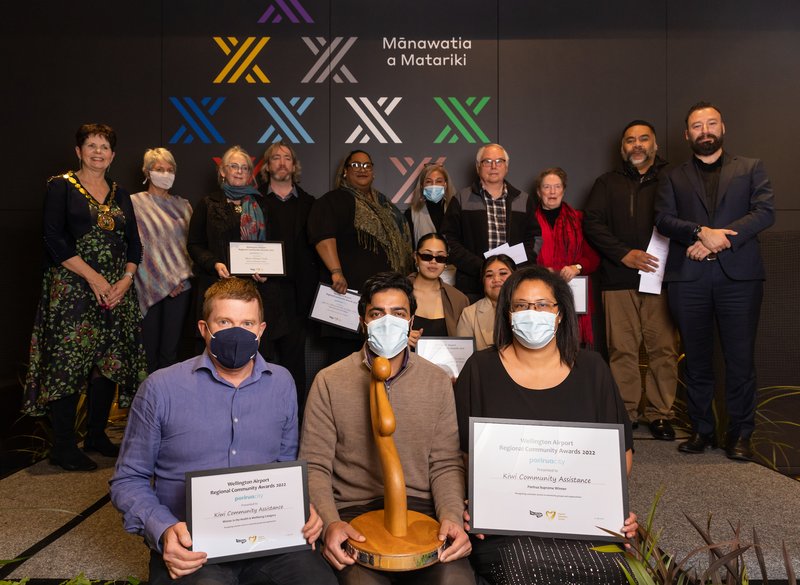 The Porirua winners have been announced for the Wellington Airport Regional Community Awards at a ceremony at Pātaka on Tuesday night.

The Supreme Winner was Kiwi Community Assistance (KCA) a food rescue organisation helping communities in Porirua and throughout Wellington by rescuing surplus food and household goods and redistributing it to frontline agencies working directly with people in need. They have a dedicated team of 60 volunteers rescuing 1.3 tonnes of surplus food each day.

KCA also carries out cardboard recycling for supermarkets, composting, and facilitates the donation of many non-food items such as clothing, linen, school supplies and Christmas presents to people in need.

The category winners were:

Porirua City Council’s General Manager Community & Partnerships, Reuben Friend, said the Airport’s Community Awards are a chance to show off how volunteer groups make the city vibrant and energetic, and a better place for us to live.

“Everyone nominated demonstrates their passion for Porirua and its people through their ongoing commitment – they show innovation, effectiveness, perseverance, impact and activity within our communities.”

Wellington Airport’s Manager Brand and Sponsorship, Jo Maxwell, said the airport was proud to recognise the amazing work of community groups in Porirua over the previous 12 months.

“Many of these groups don’t always get the recognition they deserve, which is a big reason why we run these awards,” she said.

“Congratulations to all the winners, and best of luck for the Regional Community Awards finals later this year.” 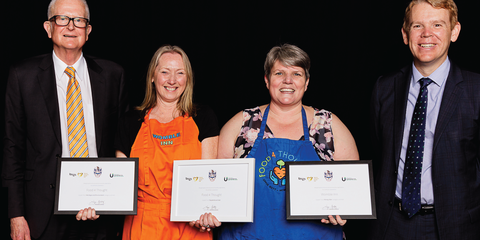 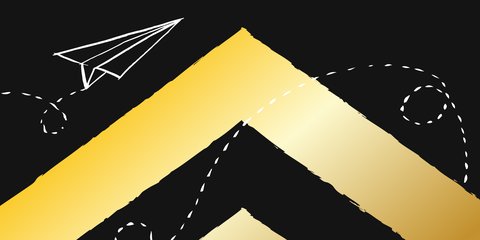 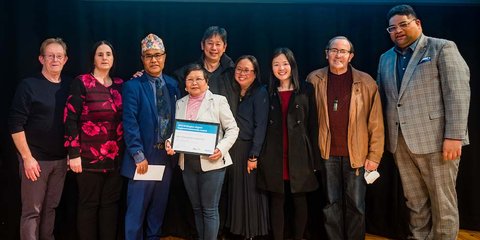 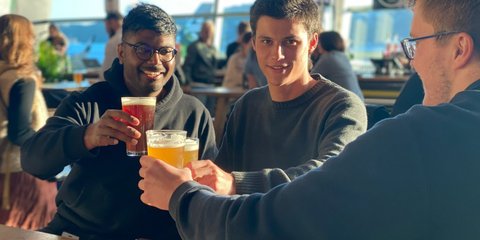