The Wahine Disaster - 50 Years On

On 10 April, 1968, the Wahine foundered in Wellington Harbour in a severe storm. Tragically, 53 people lost their lives. Hundreds survived due to the efforts of a large rescue mission. The Wellington Airport Fire Service took part in these rescue efforts.

Ex-tropical Cyclone Giselle was battering New Zealand with full hurricane force winds. On 10 April, Wellington Airport Fire Service crew were having a busy day on airport, securing aircraft on the apron some of which were flipped or moved by the wind.

At 2.02pm, the Airport Fire Station received an emergency call about the ferry “Wahine” foundering off Barretts Reef. The crew knew this area well, having undertaken training exercises around the reef in their Zodiac inflatable rubber rescue dinghies. 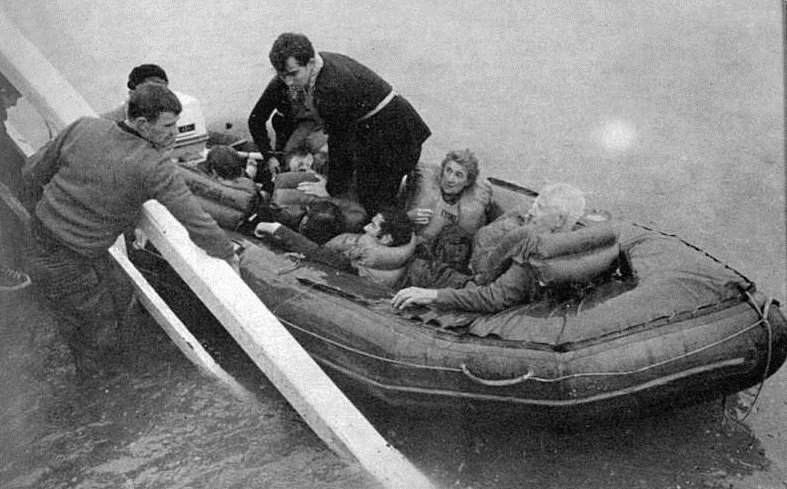 The station alarm sounded, and within minutes they were in the fire engine heading to Seatoun Wharf, their inflatable Zodiac craft and life rafts in tow. Regional Crash Fire Officer Jack Maddox remembers, “We attempted to launch the Zodiacs into the tremendous surf, conditions beyond anything any of us had ever experienced. The wind was so strong it threatened to flip the craft, so one of us would spread-eagle ourselves across the bow to weigh it down.”

Two of the Zodiac crafts outboard engines were swamped, however the third launched successfully with Senior Crash Fire Officer Vic Cranston at the helm and crew Jack Maddox, Graeme Harris and Terry Kelliher on board. They headed out to the Wahine to offer assistance. Their first trip saw the crew rescue seven people and return to shore. Jack Maddox remembers “Most of the time we could see nothing because of high winds and spray. In those conditions, it took all our skill and effort to control the boat and prevent it being upended”

Meanwhile a local Miramar Fire Brigade Officer Peter Webster was on the beach with a borrowed 17-foot cabin cruiser “Maru”. Airport fire crew members Alun Williams and Malcolm Yates joined him aboard and they set off towards the rescue zone, then beyond towards the Pencarrow Coast. The waves were too strong to successfully complete any rescues from the cruiser, so they flipped the inflatable life raft over the side, and Crash Fire Officer Alun Williams dived overboard and tethered himself to the rafts lifeline.

"I took the lifeline and went back into the water, going round and pulling people into the raft." Alun recounts. As he swam back and forth to the craft he dragged seven people (six survivors and one deceased) onto the craft and eventually back to shore through the rocky coast line.

Once back on shore, Alun Williams helped rescue people struggling in the surf trying to reach the shore nearby. He swam out to rescue others 15 metres from the shore. On the third trip he was smashed against rocks suffering back injuries, requiring several days in hospital to recover from hypothermia and injuries.

Mary Lee of Kaitaia was one of the Wahine survivors that was rescued by the Wellington Airport Fire Service Zodiac crew on 10 April 1968. Exhausted from swimming in the turbulent seas she said,

"The men who manned this craft knew their job and did it well. They arrived in the nick of time."

Many thanks to these publications: 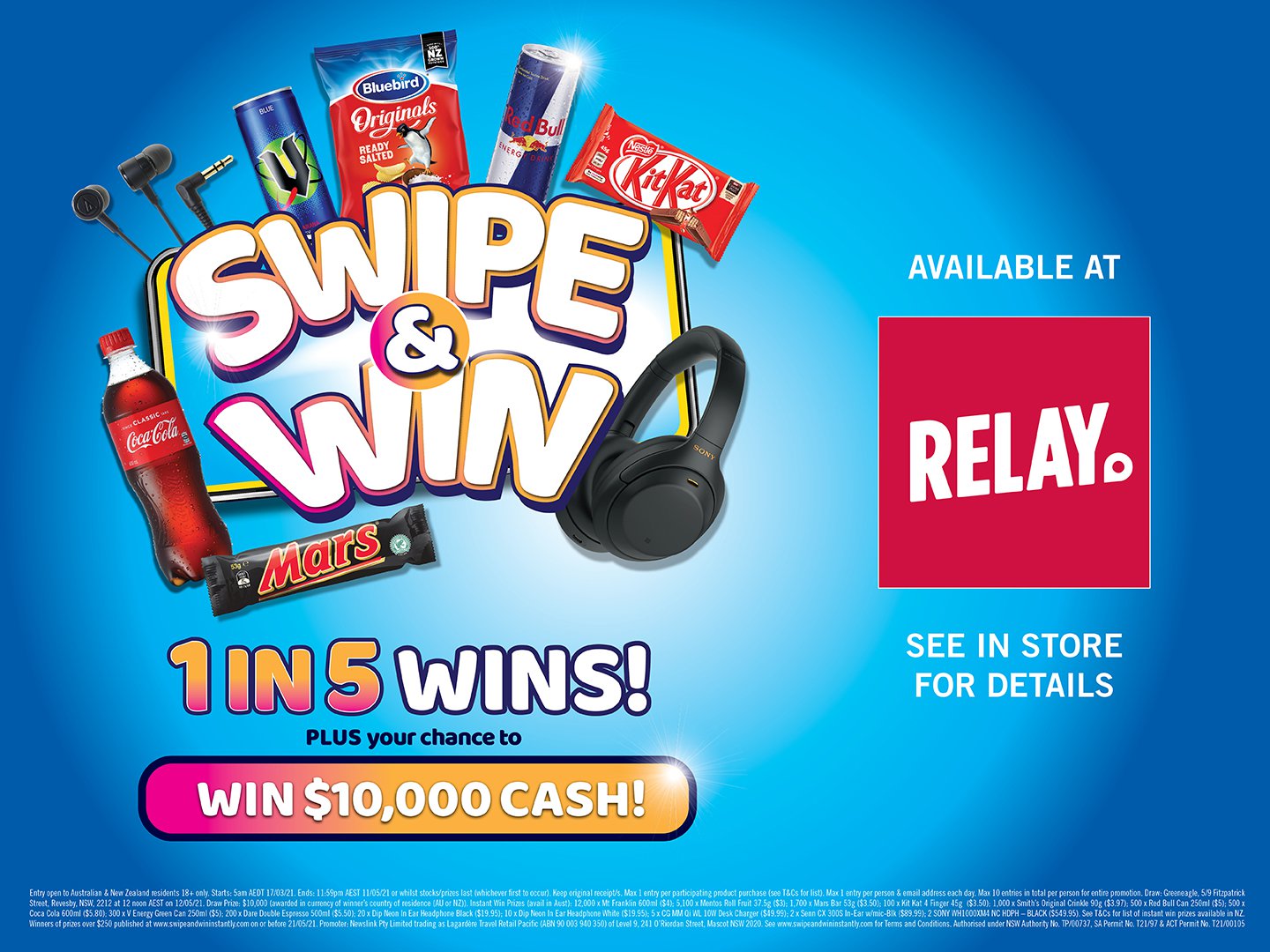 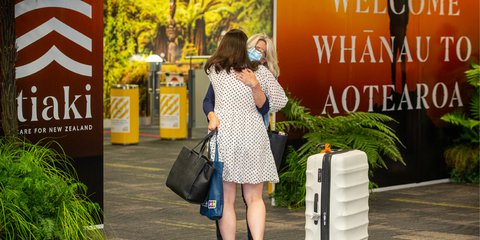 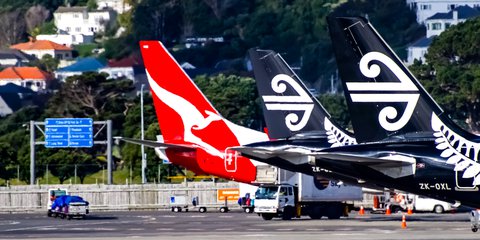 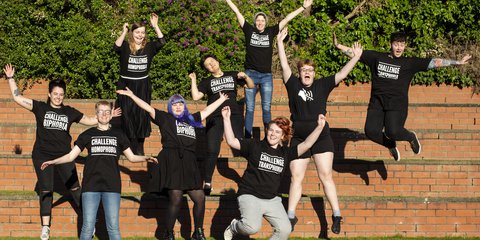 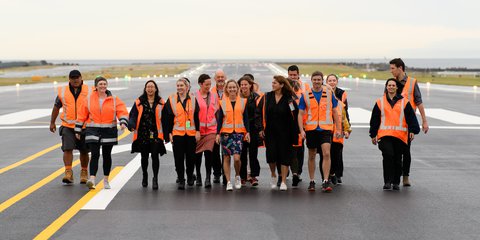