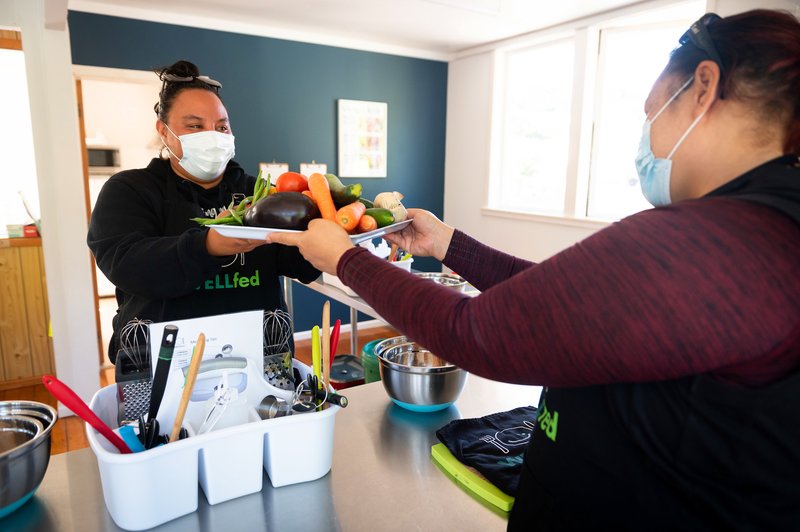 Wellington Airport has opened nominations for its annual community awards, recognising the outstanding work of community group volunteers across the Wellington region.

The awards, now in their 18th year, are run in collaboration with Wellington’s five regional councils and will acknowledge the work carried out by community groups across the region, with over $50,000 in award money and other prizes to be won.

Groups can be nominated in the areas of Arts and Culture, Education and Child/Youth Development, Health and Wellbeing, Heritage and Environment and Sport and Leisure, plus a Rising Star award specifically recognises new and emerging community groups. Awards are first presented at a council level (Upper Hutt, Hutt City, Wellington City, Porirua and Kāpiti) with the regionwide finals held later in the year.

Wellington Airport’s CEO Steve Sanderson said “We know community groups have been needed more than ever over the past couple of years, so we are delighted to help recognise and reward their efforts.

“Every year we are impressed by the quality of applications received from groups across Wellington. The awards are a great opportunity to celebrate and appreciate the passion and commitment of community volunteers to make Wellington a better place”.

At the 2021 awards, more than 270 nominations were received for groups across the region with WELLfed from Cannon’s Creek, Porirua taking home the Supreme Award for their efforts nourishing communities through food and connections with a food-centred community adult-education programme.

WELLfed co-founders, Kim Murray and Rebecca Morahan say: “The Wellington Airport Regional Community Awards force us to take a pause, breath and reflect on the amazing mahi done by so many community groups across our region. WELLfed was thrilled to receive a nomination for the 2021 awards, and it was a real boost to our team, especially as we continue with the unrelenting challenges brought about by COVID and the increasing cost of living.

The evening of the finals was a well-needed opportunity for our team to celebrate, and to cheer on all our amazing colleagues and friends across the region also doing amazing things.  If you are aware of a group in your community who are doing awesome work, we definitely recommend you give them a boost by nominating them for the 2022 awards!”

Over the past 18 years, the Wellington Airport Regional Community Awards has recognised over 680 community organisations and their thousands of volunteers across the region.

Later in the year, a Regional Supreme award winner will be announced, and members of the public will have an opportunity to vote for the finalists in a People’s Choice award.

Nominations can be submitted on Wellington Airport’s website. Nominations close 31 May 2022.